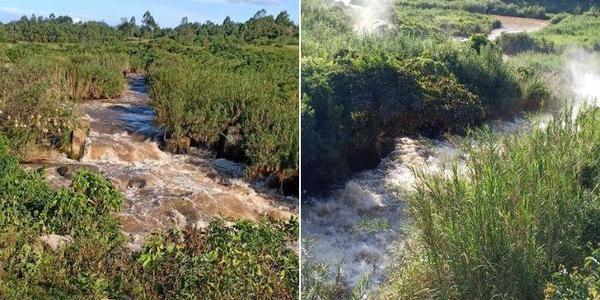 The National Police Service has issued a statement after 19 bodies were retrieved from River Yala in Siaya County. In a statement dated Wednesday, January 19, and signed by the police spokesperson, Bruno Shioso, it was revealed that a special unit had been formed to investigate the matter. The police stated that the team made of officers from the Directorate of Criminal Investigations (DCI) had started their investigations and would unravel the mystery behind the high number of bodies. “A tea 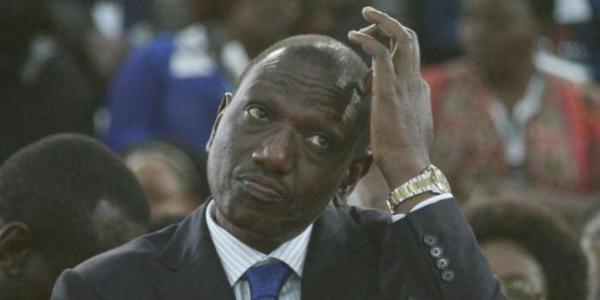 The National Police Service has issued a statement after the United Democratic Alliance (UDA) wrote a letter to President Uhuru Kenyatta over the chaos that has rocked some of their rallies. In the letter addressed to the President, who chairs the National Security Council, the allies of the Deputy President William Ruto accused the state of complicity in investigating the cases of violence that had been witnessed in a number of their rallies. However, in a statement dated Wednesday, January 1 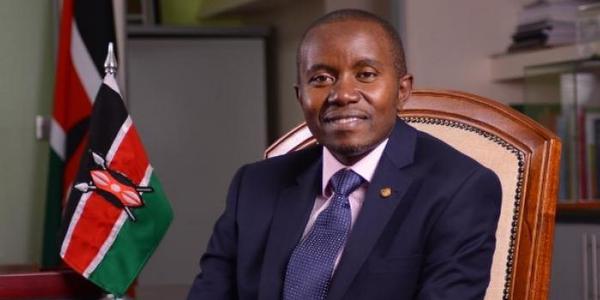 CS Mucheru: I Get Hundreds of Calls After Kuria Leaked My Number

Cabinet Secretary for Information and Communication, Joe Mucheru has acknowledged the desperation among young people, saying he receives hundreds of random phone calls from them. While addressing the youth at a National Council of Churches of Kenya (NCCK) event today, the CS said he gets calls from people he doesn't even know after Gatundu South MP Moses Kuria gave out his phone number at a political rally. “It has hit me in a particularly personal way since my private phone number was malicio 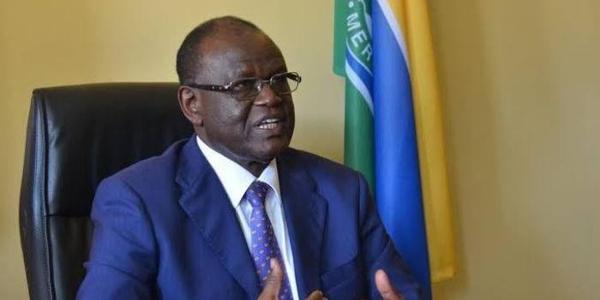 The Council of Governors(COG) is in a new push to increase revenue allocation to the county governments after the Court of Appeal declared the Building Bridges Initiative (BBI) as null and void. Through their Legal and Constitutional Affairs Committee, the governors announced that they would be seeking parliamentary amendments to increase revenue allocation to the counties through a sponsored Bill. While addressing the media, Meru Governor Kiraitu Murungi, stated that the sponsored Bill will a 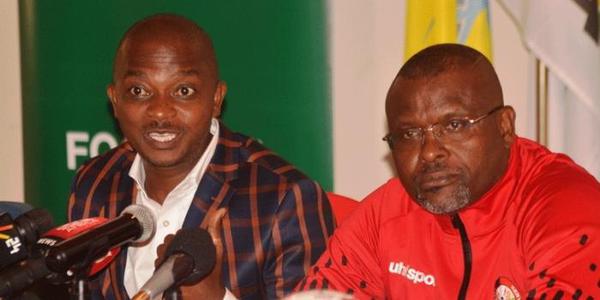 The immediate former Harambee Stars coach, Jacob 'Ghost' Mulee, has cleared the air on his departure as the head coach, stating that he left due to personal reasons. While hosting a morning show on Radio Jambo on Thursday, September 16, Mulee stated that he decided to resign due to the state of his brother’s health. “I have been going through a tough time. I was in India for two months with my brother who is ailing. After returning from India, a lot of things changed personally,” he stated. M 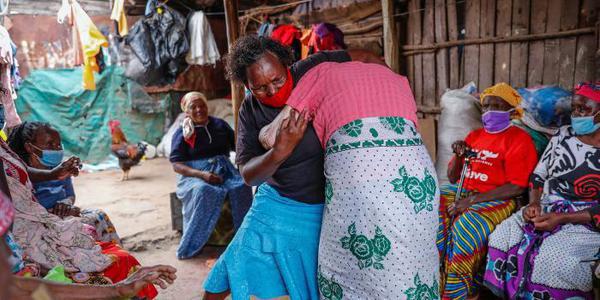 A group of elderly women from Korogocho slums, Nairobi County, have attracted international attention for their prowess in taekwondo. The group of fifteen, led by Jane Kimaru, have since been featured by international media outlets such as the World Is One News (WION) and the New York Post for their skillful display. While appearing on an interview on WION on Thursday, September 24, the 60-year-old team leader revealed that she started the group with the aim of equipping her colleagues with se 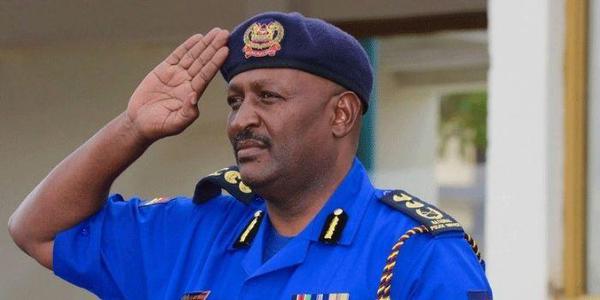 The Inspector General of Police, Hillary Mutyambai, has responded after a con business expose aired on KTN News on Sunday, September 26, accused police officers of colluding with the criminals. During his weekly social media engagements on Monday, September 27, IG Mutyambai confirmed that his office had received complaints from Kenyans who have been swindled through the fraudulent schemes within Nairobi's Central Business District (CBD). The IG added that the police have previously apprehended 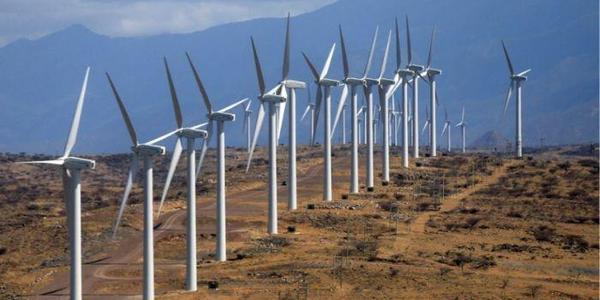 Kenya’s biggest wind power project is in a state of limbo after the Meru High Court canceled title deeds belonging to the Lake Turkana Wind Power project, which sits on 150,000 acres of land in Marsabit County. In a Judgement seen by Kenyans.co.ke, on Thursday, October 28, Judges Peter Njoroge, Yuvinalis Angima, and Grace Kemei ruled that the title deeds issued for the project were acquired unlawfully. This was after six petitioners filed a case before the Environment and Land Court in 2014, s 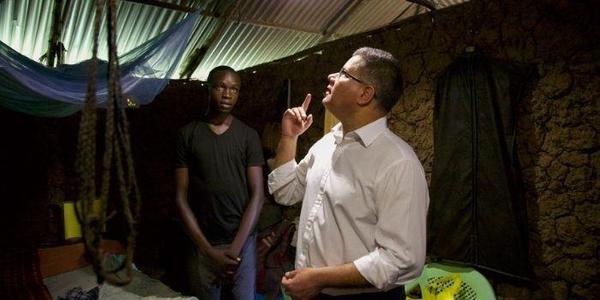 Just a day after Kenyan climate activist, Elizabeth Wathuti, was the center of attention at the United Nations Climate Change conference in the United Kingdom, another Kenyan has yet again dominated the conference with his story. On Tuesday, November 3, the conference organisers showcased the story of Neville Ochieng, a 20-year-old Masinde Muliro University student, who was able to pursue his studies with the help of solar power. In a statement by the British High Commission in Kenya, it was r 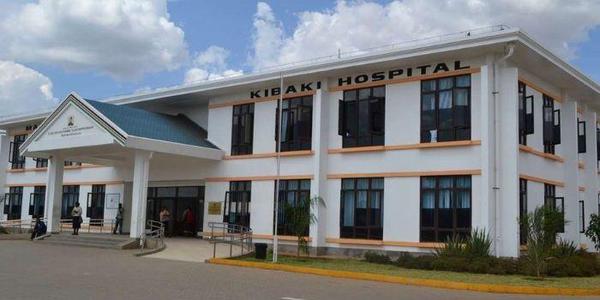 The Directorate of Criminal Investigations (DCI) on Tuesday, November 3, unmasked two Nairobi Metropolitan Service (NMS) for running a child theft syndicate at the capital. While testifying at the Milimani Law Courts, DCI head of forensic document examination, John Muinde, revealed that the two health workers conspired to write a letter authorizing the release of three children at the Mama Lucy Hospital. Muinde stated that they made the findings after conducting a forensic examination on the h
Load More Articles
Close ✕